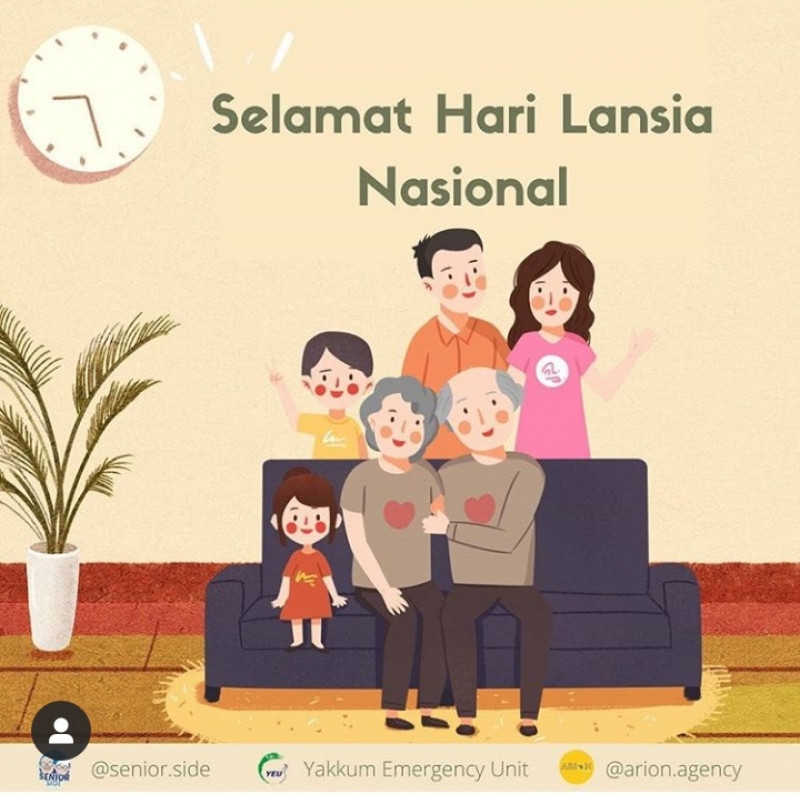 Growing old is a natural process that will be experienced by everyone. This is usually marked by a decrease in cognitive and physical function of body. Frequently, an aging body is more vulnerable to various diseases such as hypertension, arthritis, stroke, and so on - which can prevent a person from carrying out daily activities. So no wonder, older people often get a negative stigma. In February 2020, the Arion Agency conducted an online research on 53 respondents through social media to see the views of the public about aging. The results of the research show that the community's view of older people is still dominated by negative views, including old-frail (85%), needing help from others (9%), less productive (2%). Of the many words that crossed, only two positive views were mentioned; happiness and wisdom. 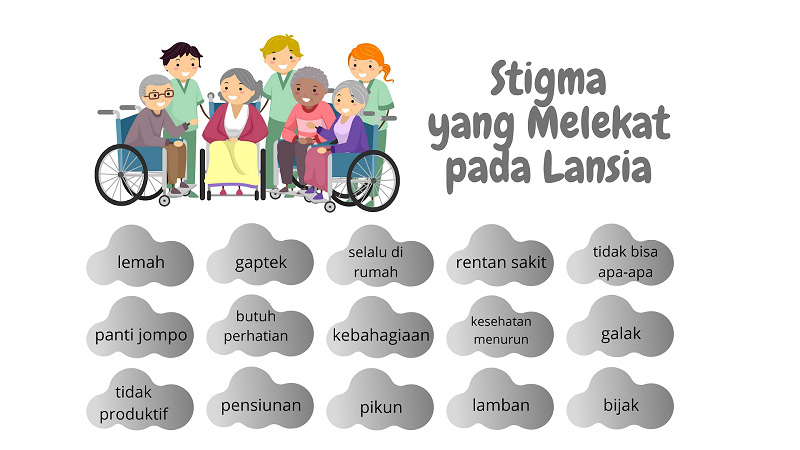 The facts obtained from this research show that there are still many people who are not aware of the capacity of older people. Many of them look at the older people with one eye only from their shortcomings, but if explored further each person actually has a story about an inspirational older person that she or he had met who was still active in old age and not tired of reducing the negative stigma against ageing.

YAKKUM Emergency Unit in collaboration with the Arion Agency invites the public, especially the younger generation, to jointly eliminate negative perceptions about older people that are often considered as troublesome, burdensome to those around them or unproductive. Through  @senior.side instagram account, the #RespectOurSenior campaign began by sharing myths and facts about aging, profiles of inspiring older people especially in Indonesia, and tips for activities to carry out together with older people. Not only that, the audience was also invited to share their stories and experiences related to these myths and facts. Lots of interesting experiences and statements had been shared! 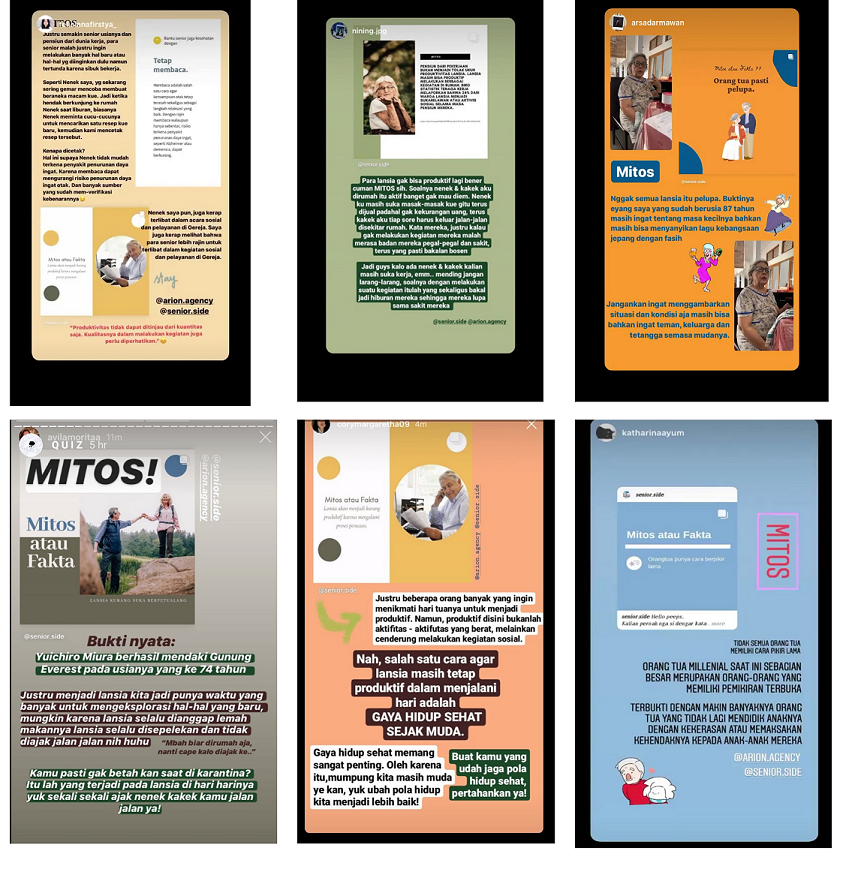 The shared stories and experiences show that to be a productive old age and free from all the negative stigma, we need to start from ourself and from an early age. So many cases in Indonesia shows that even pre-older now become vulnerable to non-communicable diseases such as heart attack, diabetes, etc. So how to get started? One of which is by doing healthy lifestyle from a young age, planning a good old age both in social and economic aspects, continue exploring new things despite of old age, and also at the same time supporting the older people around us to remain comfortable doing various activities.

There are still a lot of activities that can be carried out in the #RespectOurSenior campaign, let's get together fighting stigma against ageing!

Arion Agency is a group of students from Communication Studies, Faculty of Social and Politic Atma Jaya University in Yogyakarta who collaborates with YEU to raise public awareness on the capacity of Older people and reduce stigma against ageing. Follow IG @arion.agency 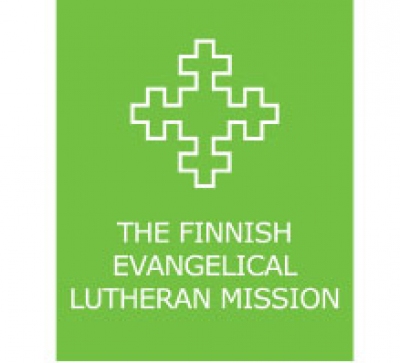 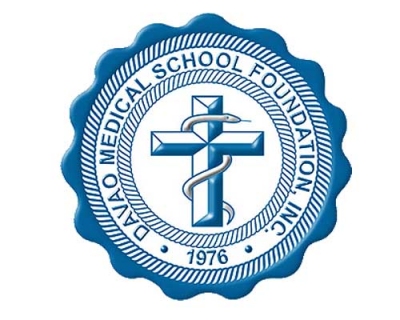 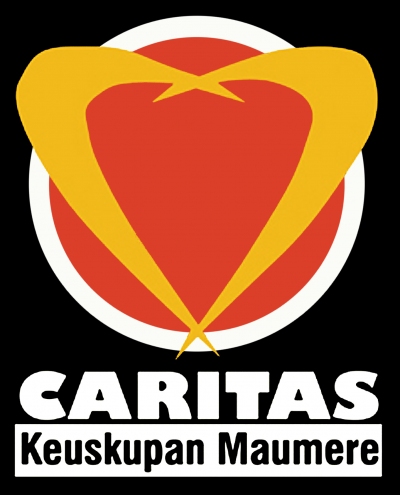 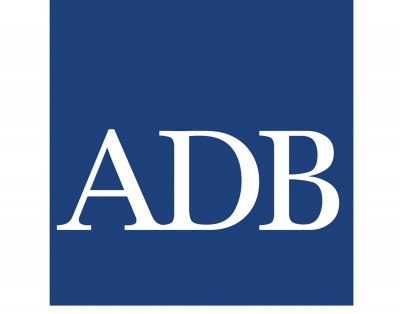