Mrs Ratijah and the Story from the Earthquake 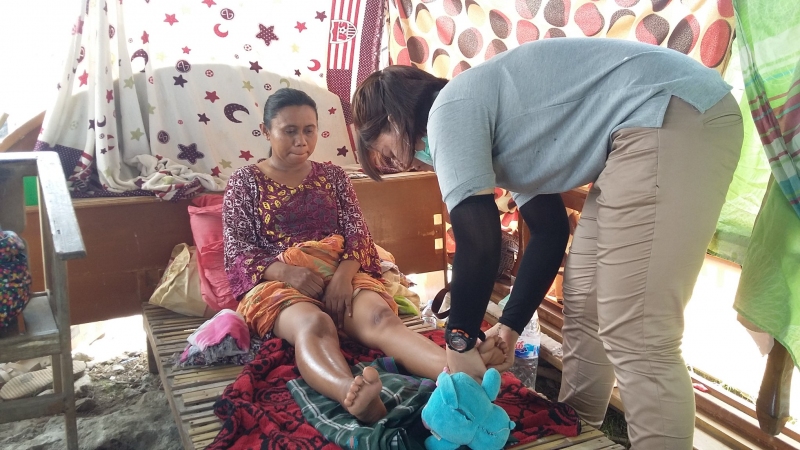 The catastrophic events happened so fast. All of a sudden, the earth trembled and buildings collapsed. People ran out of their houses looking for safer place. They knew, it was a powerful earthquake. Unfortunately, Mrs Ratijah (39), didn’t have a chance to save herself. When the quake hit, she was in the bathroom. Mrs Ratijah ran out of the bathroom, wanted to get out of the house, but she realized that she needed to cover properly. Thus, she returned to the bathroom to grab a towel. But fate had a twisted plot. Her house collapsed and debris fell on her legs. She couldn’t move, except yelling for help.

"When the earthquake occurred, I ran out of the bathroom. But, I realized that I didn’t wear clothes. I wanted to go back to the bathroom to grab the towel but I couldn’t. I was catapulted into the wall and the debris fell on my legs," She recalled.

How did she manage to survive? She wasn’t alone since she live with her husband and her children. However, they managed to get out from the house. They were in panic and only think of their own safety. When her husband was outside, he recalled that his wife was still inside.

Once ensuring the safety of the family members, he returned to the house to look for Mrs Ratijah. His house was not intact instantly. He saw his wife was in pain. Her legs were hit by debris.

"My house was shaking. Then, I remember my wife was still there in the bathroom, but I managed to escape. The walls started to tumble. When the situation’s a bit calm, I returned for my wife. She must survive," he said. He could still remember that sad event.

Their struggle for safety was not over yet. The earthquake in Palu, Donggala and Sigi on 28 September caused massive destruction and triggered series of catastrophic events. Just a few moments after the earthquake, a deadly tsunami followed. The strong waves even caused ships stranded inlands. The waves destroyed anything on the shores: houses, offices, warehouses, and stores, depleted by the wave. Thousands of lives were in danger.

Has the damage ended? Apparently not. In some areas, the ground turned fluid like vast muddy areas. Instantly, houses sank into the earth. No words could describe the horrific view that the survivors witnessed.

Mrs Ratijah and her family didn’t stop at her front yard. They kept running searching for higher grounds with other people. They were afraid of the tsunami and the liquefaction. Whatever happened, they must survive. She wept while enduring the incredible pain on her feet. "I cried. I felt the pain on my legs all night." said Mrs Ratijah.

The next morning, Mrs Ratijah, her husband, and other survivors set up makeshift tents on the Petobo-Kawatuna road. They were expecting any relief assistance from either government or volunteers. Meanwhile, her husband went to see their house to check the condition, hoping for any materials or property that can be salvaged.

According to her husband’s account, 80% of the house was in disrepair. Badly damaged with rubbles everywhere. Meanwhile in the shelter, relief aid arrived after several days. Mrs Ratijah got proper health examination. The initial diagnosis indicated injury due to fracture or broken bones. Mrs Ratijah was advised to go to hospital immediately. But, she was reluctant as she was still afraid.

"I don't want to go to the hospital. I will have surgery. I have to stay there. I am afraid," Mrs Ratijah’s facial expressions hinted great fear.

Earthquakes, tsunami and liquefaction not only left physical wounds for Mrs. Ratijah, her husband and thousands of other survivors, but also sorrowful experiences. They all have the same expectation to return to normal life. In order to make it into reality, it requires assistances and support from many people.

(The story is written by: Fikri Firmansyah & Ardian Sigit - YEU) 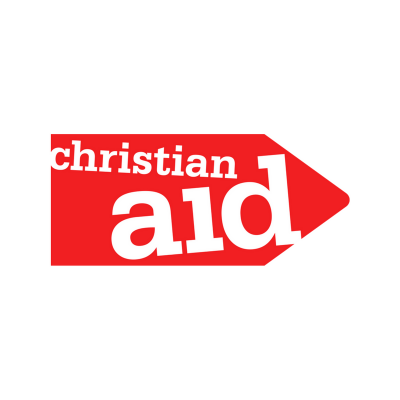