It's good to sweat again Mrs. Yustriani, a 68 year-old resident of Ngatabaru village in the Sigi district of Indonesia, was very glad to get back to dancing when her Poco Poco group met again for the first time in over a month.  They hadn’t gathered to dance together since the 7.5 magnitude earthquake devastated their community and so many others in Central Sulawesi.

120 of the 351 houses in Ngatabaru were destroyed in the disaster, forcing families to erect tents to live on their property or in tent villages.  Mrs. Yustriani has moved out of her own house into a tent on her property “because I was scared to sleep inside,” she said.

Slowly she is overcoming the fear. “I have slept five nights in a row back in the house.”  When asked what she would do if another aftershock happened, she quickly laughed and replied, “I would run out of the house!”

Mrs. Yustriani lost her husband last year, and is now living with and supporting four of her fifteen grandchildren.  Her roots in Ngatabaru run deep- she has lived there for 35 years, helping deliver babies in the community, and for eight years her husband was the village leader.

“Life is hard in this village,” she said.  “Often what we get in the afternoon is what we eat in the evening.”  She supports her own family by collecting plastic bottles, which she sells for 55,000 rupiahs ($3.75USD) per 20kg bag.  Since the earthquake she has received support in the form of a tent, blankets, food, soap, and clothing.

ACT member Yakkum Emergency Unit (YEU) provides a mobile clinic and health and nutrition support to Ngatabaru as part of the ACT Indonesia Forum’s response to the earthquake.  The full appeal can be found here.

“I am old and I need to take care of myself,” Mrs. Yustriani said.  The dance group helps her to do this.

The group met regularly before the earthquake to dance and share fellowship together.  They competed in a competition in Palu, winning matching shirts for the members of the group that read “Healthy is Amazing”.

The dance finished with a talk by YEU staff on the importance of good nutrition as the villagers had a healthy snack together.  Then the mobile clinic opened, and Mrs. Yustriani was able to consult with a doctor and other health staff, receive medication, and other health support. 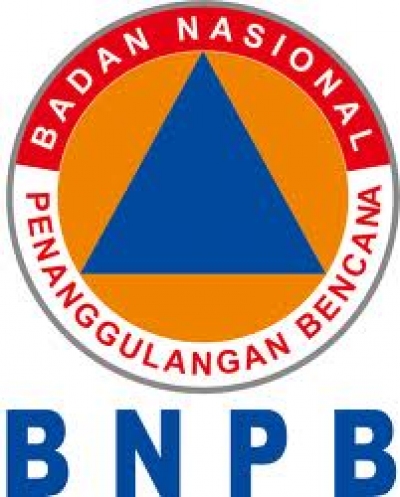